Back in 1979, the diamond industry was changed forever when the first Argyle Pinks were discovered atop an anthill in the Kimberley wilderness of Western Australia. You see, while excavating underground passages, ants famously bring unwanted obstacles to the surface. In this case, their painstaking work signaled that the anthill sat above a pipe of diamond-rich ore. 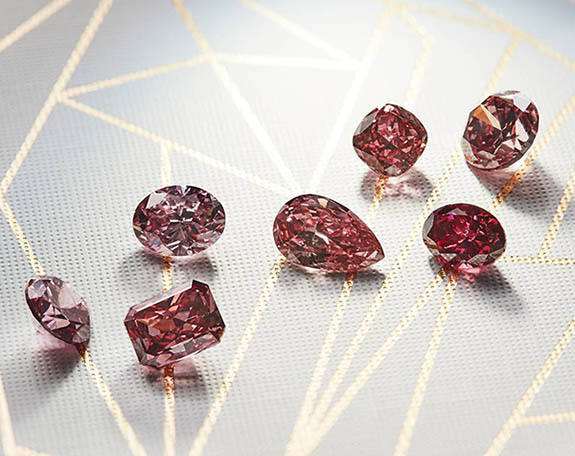 And so began an improbable 37-year odyssey that would see the Argyle mine generate more than 865 million carats of rough diamonds and become the world’s largest producer of colored diamonds.

The Argyle mine had been the world’s only consistent source of rare pink diamonds, accounting for more than 90% of the supply. Prior to the 1980s, pink diamonds had trickled into the market sporadically from India, Brazil, Africa and Indonesia.

“Fifty years ago, there were very few people who believed there were diamonds in Australia – even fewer could have foreseen how the Argyle story would unfold,” said Arnaud Soirat, Rio Tinto’s chief executive of Copper & Diamonds. “To arrive at this final chapter has required vision, courage and determination to overcome significant challenges to enter new territory in diamond exploration, mining and marketing.” 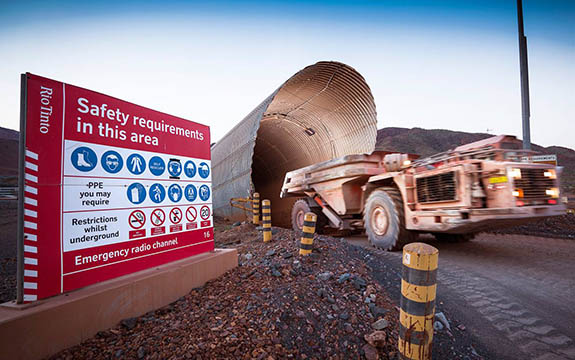 According to Rio Tinto, the Argyle ore body — a single pipe known as AK1— was discovered in October 1979. Alluvial operations began in 1983, open pit mining began in 1985 and the mine became a fully underground operation in 2013. At its peak production, the mine was producing 40% of the world’s diamond output by volume.

“This is a historic day for the Argyle mine and the east Kimberley region, and a great source of pride for this unique Australian success story,” noted Andrew Wilson, general manager of the Argyle mine. “A new chapter will now begin as we start the process of respectfully closing the Argyle mine and rehabilitating the land, to be handed back to its traditional custodians.”

That process is schedule to take about five years.